WHERE IS THE REST OF HIS LEG??

We had another emergency come in, right on the heels of a puppy with an open fracture in her jaw. It never stops. Blackbeard’s leg was completely degloved, only the bone was left protruding from what was left of his leg! Sugery was required FAST!
This kitty had been hanging around a house since Oct. when the new owners moved in. They noticed a week or two prior that his leg was broken. It is my understanding that they had been reaching out to cat rescues for help, and no one would help them. Then he showed up again and THE. LEG. WAS. GONE

It is GONE Ya’ll!! So, guess what? We got a cat. Our foster coordinator Angie ran out to trap the cat, and we got him right away. He was rushed straight to our vet to be evaluated. Obviously, he required an amputation! His nails were all split and infected, and he had a broken tooth, too.

The docs sedated him to clip and clean the wound, gave him an exam, a rabies vax, FELV test, (negative) and loaded him up on antibiotics and pain meds. 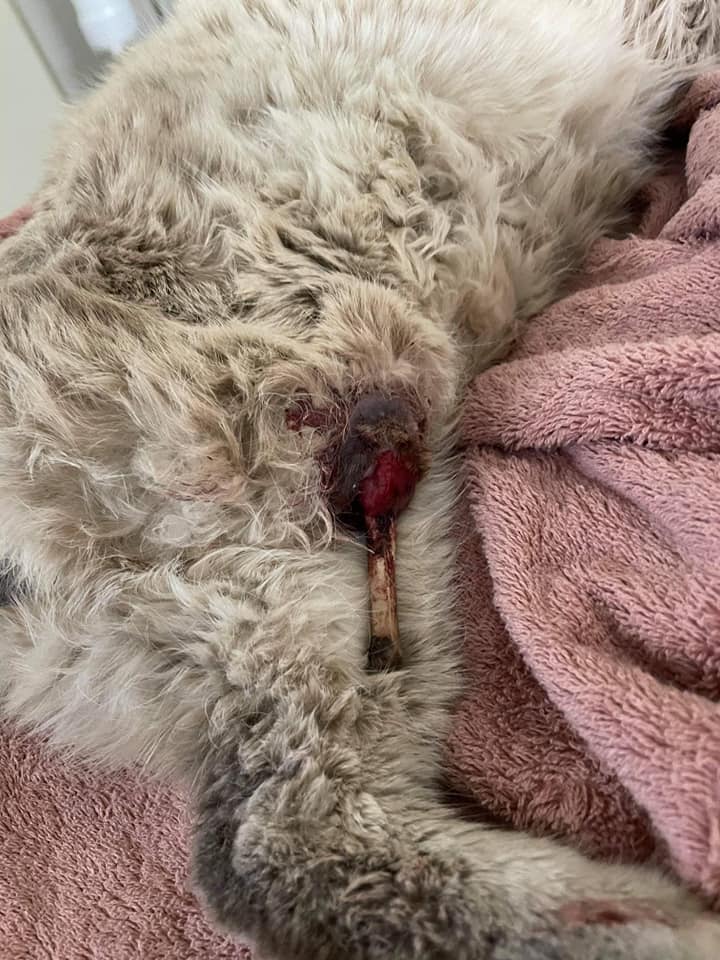 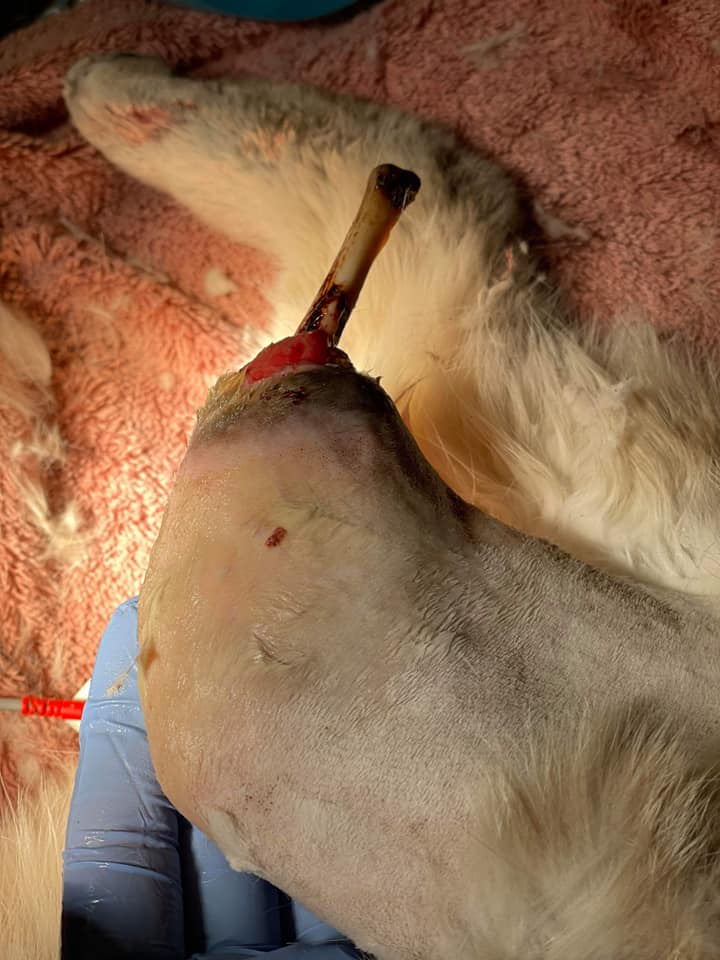 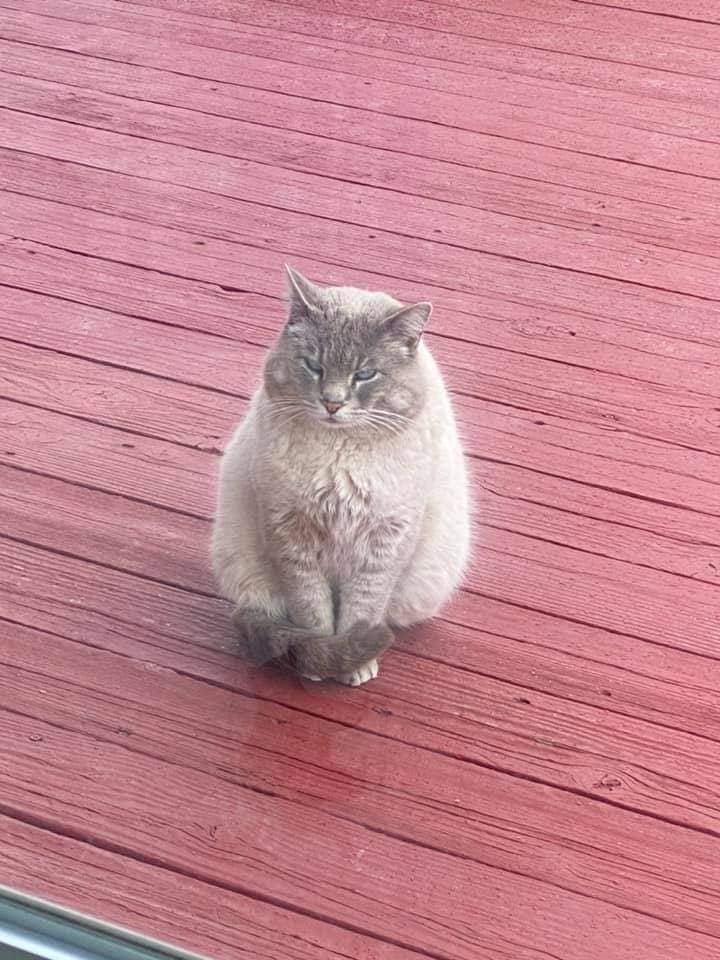 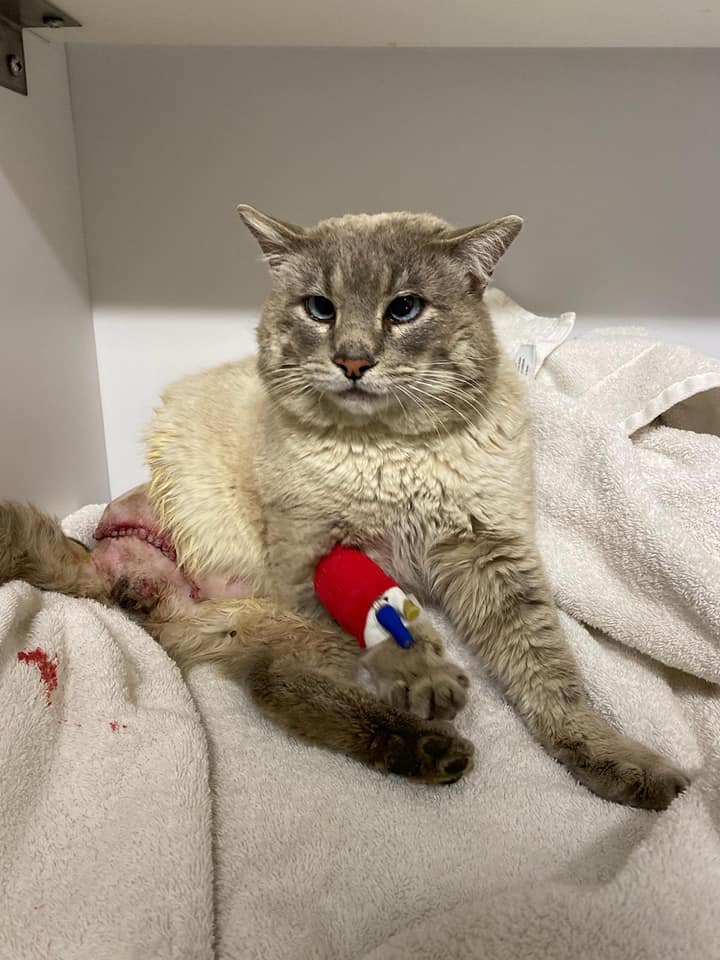 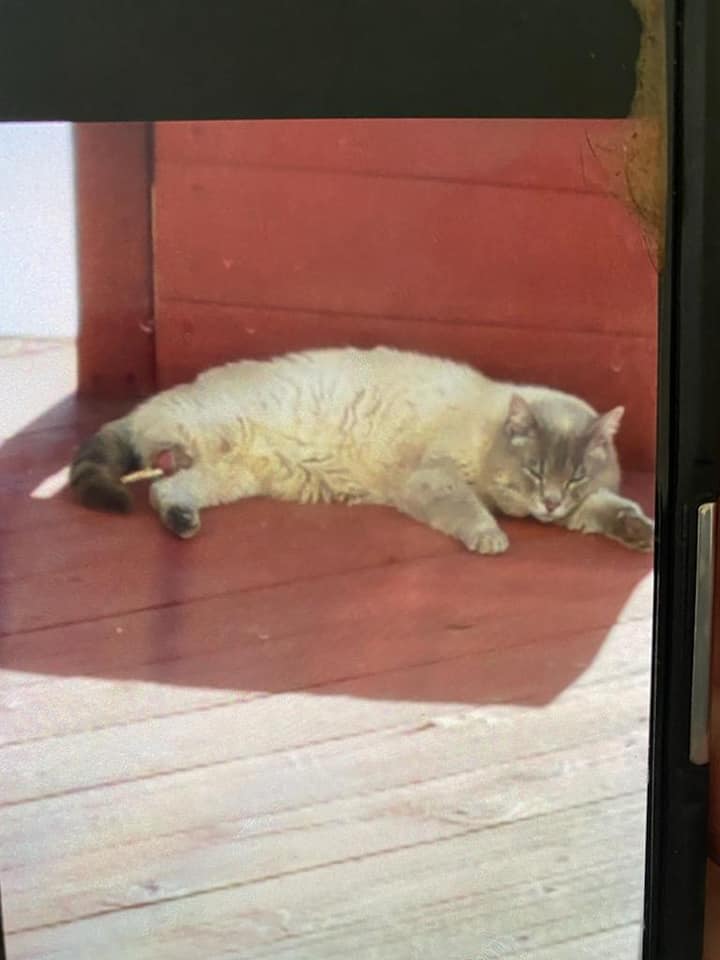 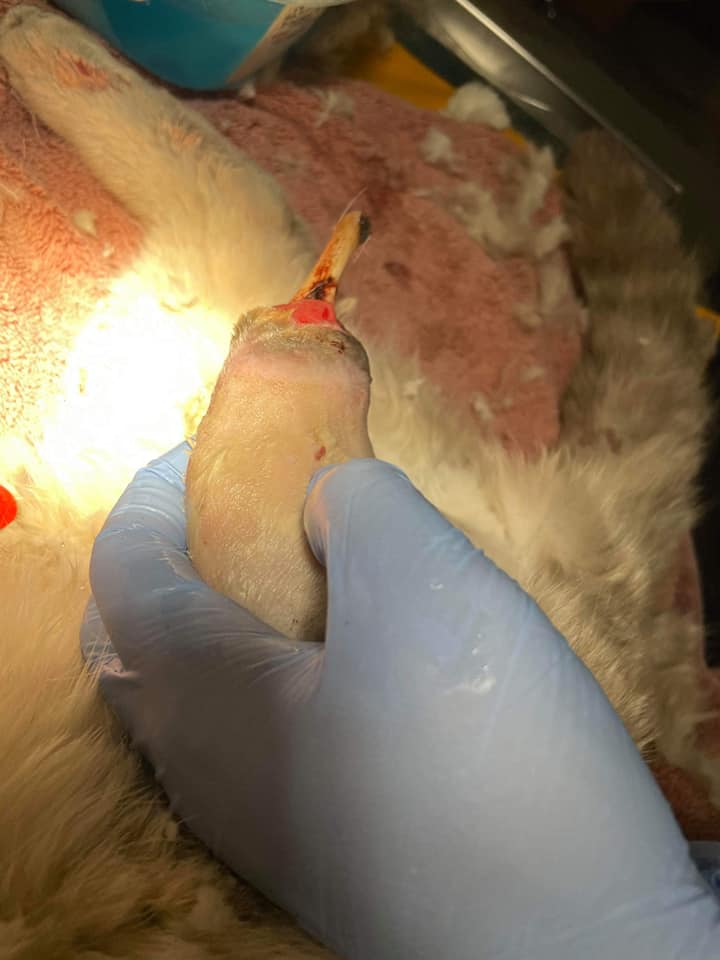 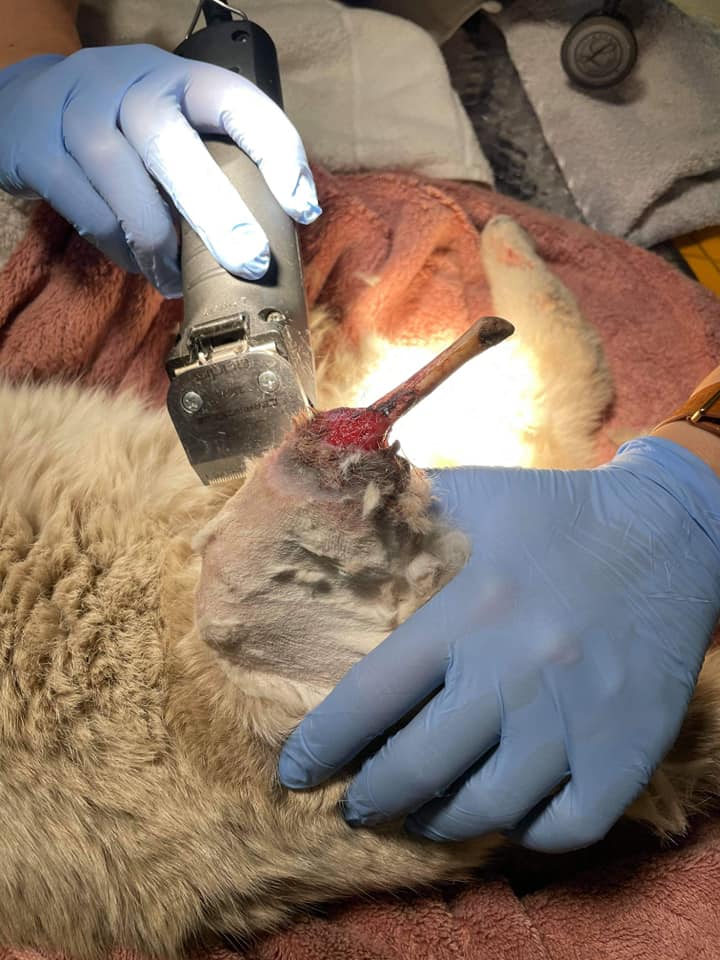 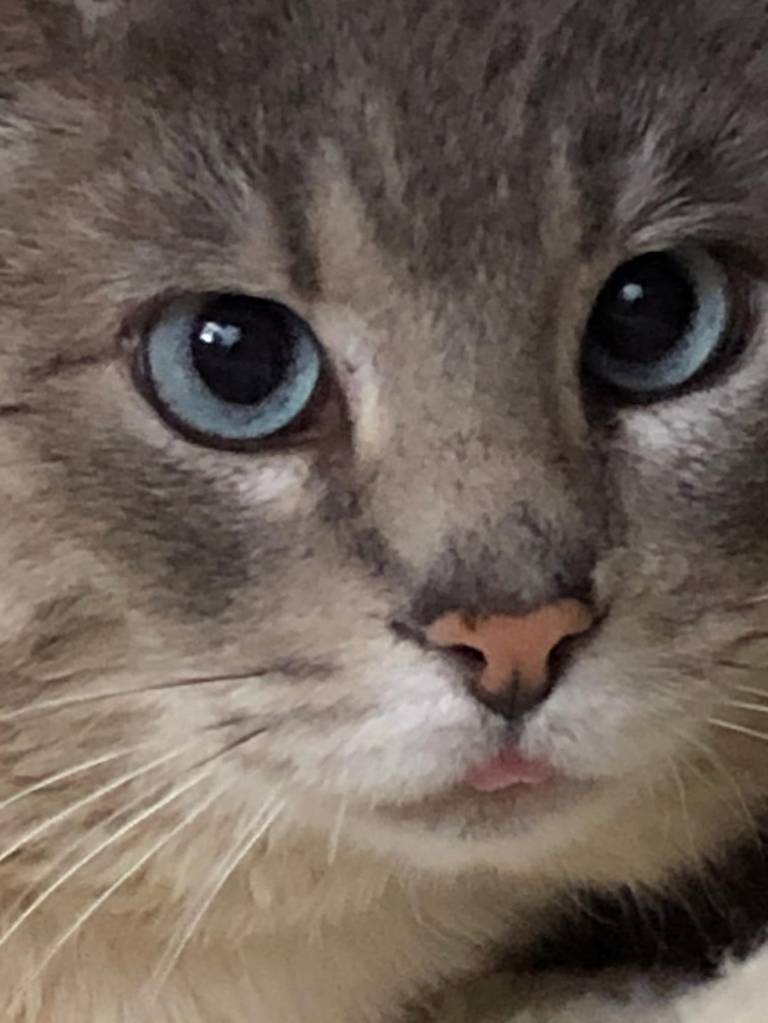 It cost our organization roughly $2500 in INITIAL CARE to save this kitty’s life. And he, like the others, was “WORTH IT!” And he’s worth the HUNDREDS of dollars we’ve spent since to clear up ear infections, keep him comfortable, and get him healthy.
Blackbeard is currently recovering and decompressing in a patient, loving foster home, where he is learning to accept people, learning that touch isn’t bad, love is good, and food is plentiful.  We couldn’t have saved this kiddo without the support of our village! Your tax deductible donations SAVE LIVES! PERIOD!

You can help us to continue our mission, and save the unsavable by clicking the image below and donating to  our rescue. All donations are tax deductible. 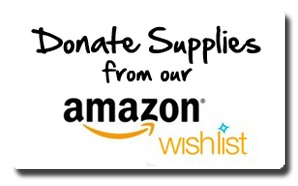 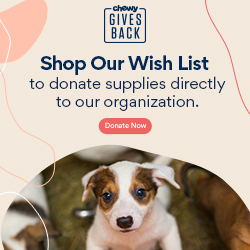